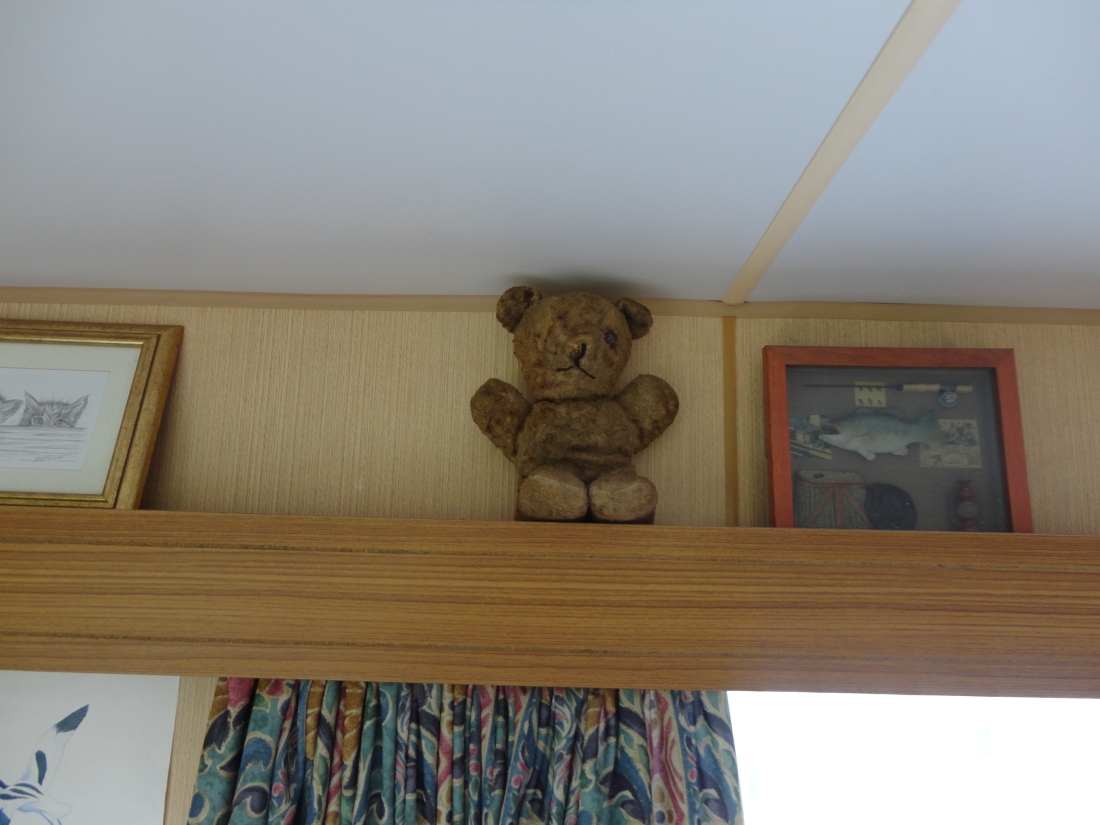 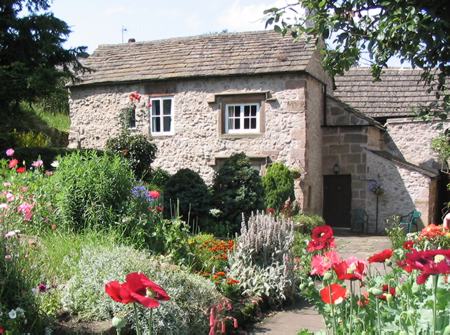 Ben was now grown up and he thought he was too old to play with bears, so George was taken to the caravan by the seaside and used as an ornament. He was put on a shelf high up in the caravan and that’s where he stayed –

George didn’t like being used as an ornament, he wanted to be played with and loved by a child. He wanted to have adventures and be a brave bear. He wanted to have cuddles at night-time. No one cuddled George any more. He just sat on the high up shelf in the caravan down by the seaside. 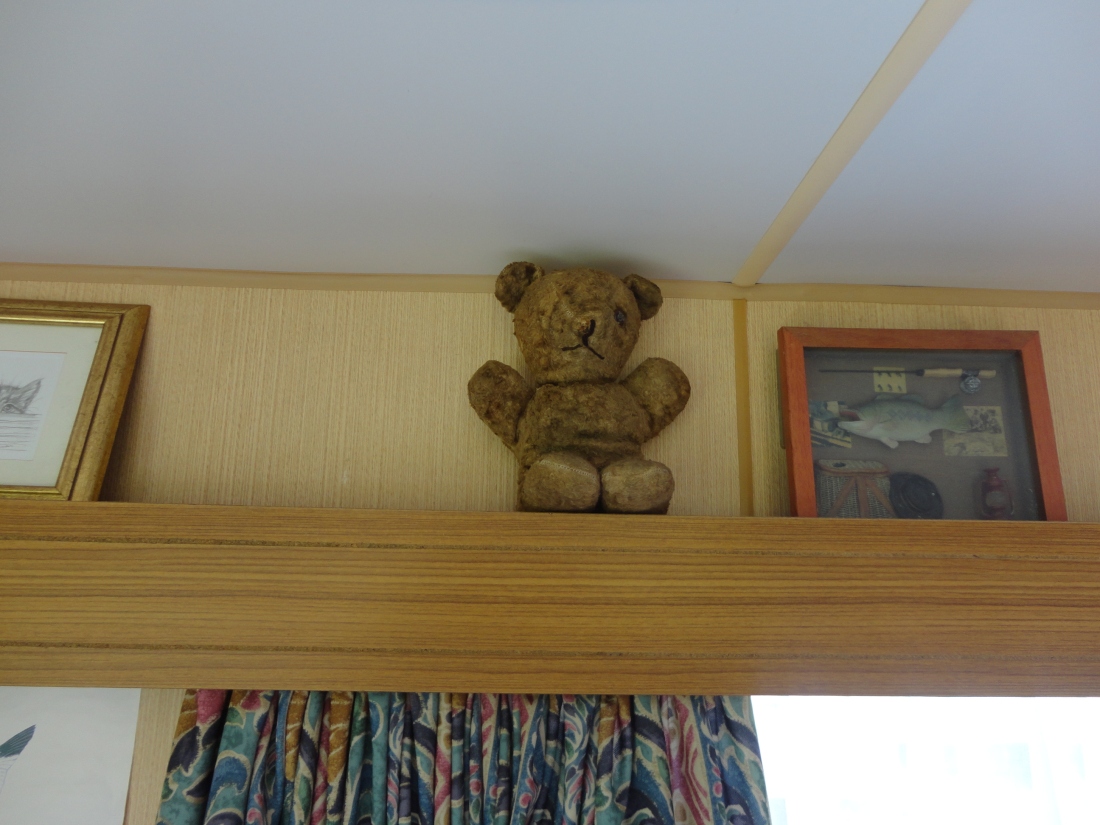 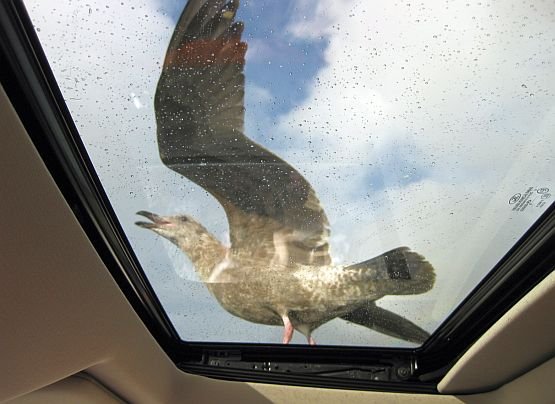 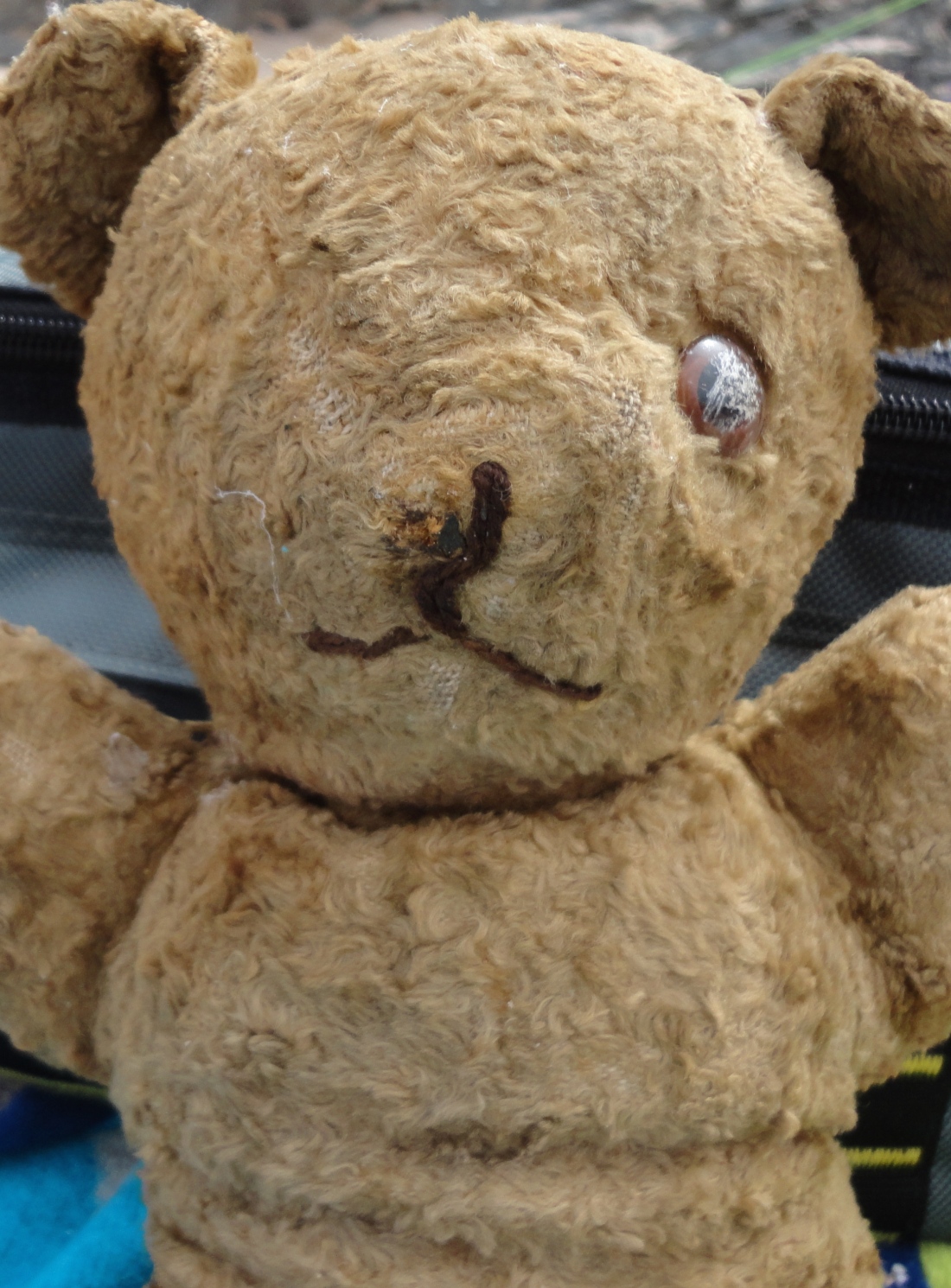 If you cover one eye with your hand and screw your other eye up you will have an idea what it was like for George as he sat on the high up shelf in the caravan down by the seaside. 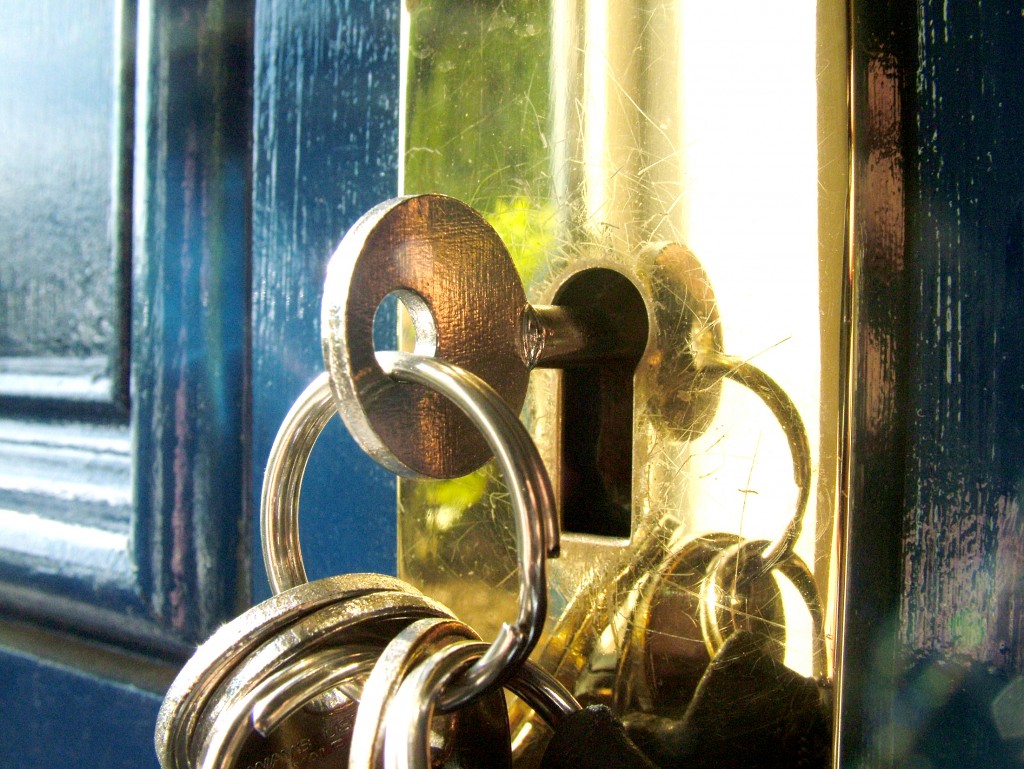